Dana White has admitted the coronavirus pandemic scuppered plans to stage a fight with Floyd Mayweather in 2020.

In February last year, the UFC president announced that a verbal agreement was in place but COVID-19, and the issues surrounding it, put things on hold indefinitely. 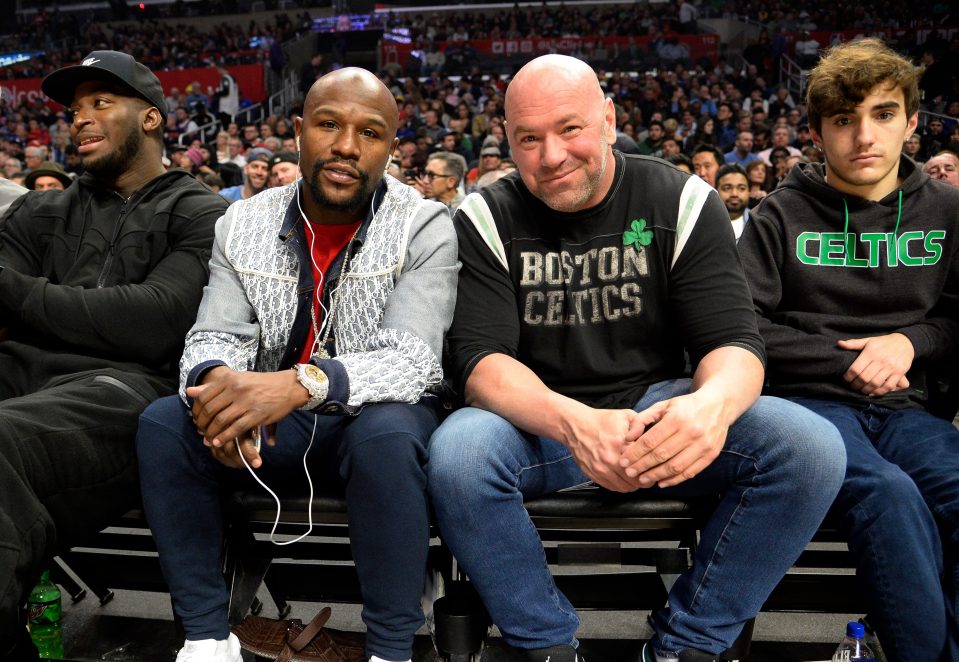 Throughout the year, White teased a possible collaboration between the two saying there was a constant dialogue.

White was involved when Mayweather fought UFC star Conor McGregor back in 2017 and talk of a rematch had been mooted.

There were also loose discussions that suggested the 50-0 boxer could face Russian star Khabib Nurmagomedov in what could be one of the biggest fights in sports history.

Khabib’s manager, Ali Abdelaziz, claims a $100million offer was made for ‘The Eagle’ to face Mayweather but he wasn’t prepared to do that until it was in an MMA cage. 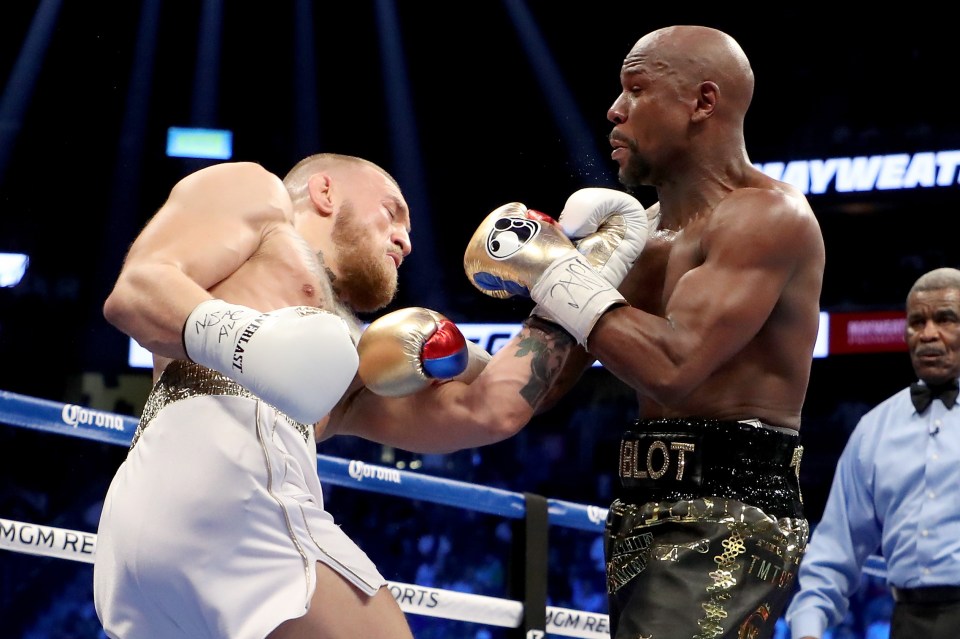 He told TMZ: “Listen, we got offered $100m to fight Floyd Mayweather. Dana White was on board, everybody was on board. But, you know, Khabib is an MMA fighter. If Floyd wanted to come to fight [in MMA], get his little ass whooped.”

It looks like any fight organised by Dana White involving Floyd Mayweather is off the cards at this stage.

Speaking to ESPN this week, White said: “The world imploded [due to COVID-19] after we were talking about doing some things together.

Tigers in another bind

We expected the wicket to spin more: Tamim

Tigers left with daunting task ahead

English (United States) ·
About Us · Terms & Condition · Contact Us
© Jagroto Janata - Latest All News 2021. All rights are reserved | Designed by MyHostit