Four minutes, two possible reds, and then a controversial disallowed goal! Luke Shaw and Harry Maguire at centre of VAR drama in Burnley vs Man United

We’ve had some VAR drama this season, but try two possible red cards in the same four-minute review and then a controversially disallowed goal just moments later. 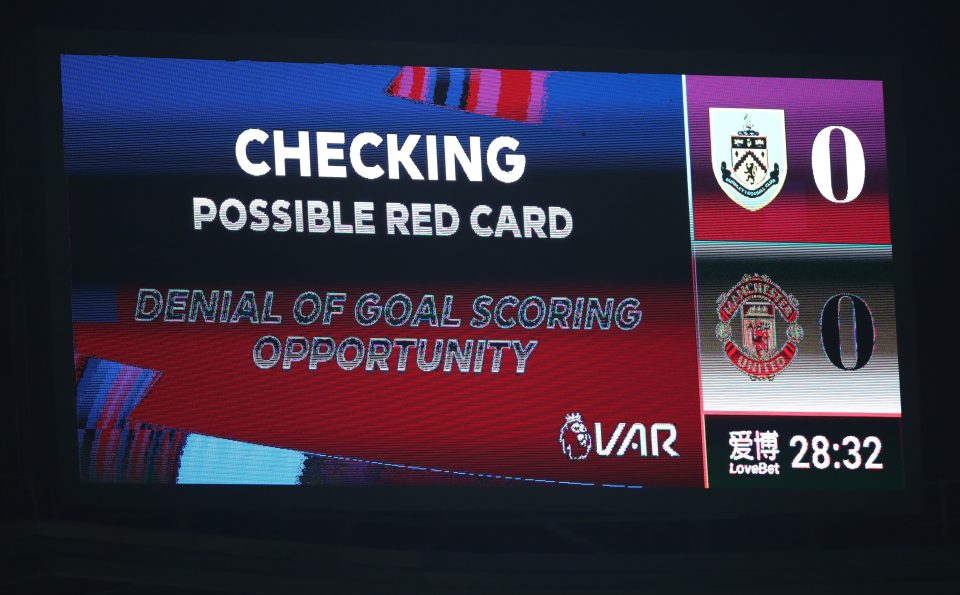 Luke Shaw tackled Johann Berg Gudmundsson around the 26th minute, and United went up the other end.

They had a potential goalscoring opportunity for Edinson Cavani prevented when the ball struck Robbie Brady on the hand outside the Clarets’ box.

A free-kick and a yellow card was given, but VAR started to analyse whether the Irishman should’ve in fact been sent off.

Upon closer inspection, their attention was drawn to that Shaw tackle earlier in the same phase of play, which looked rather nasty when slowed down.

Shaw appeared to get a piece of the ball, but caught Gudmundsson quite high, studs up, with his follow through. 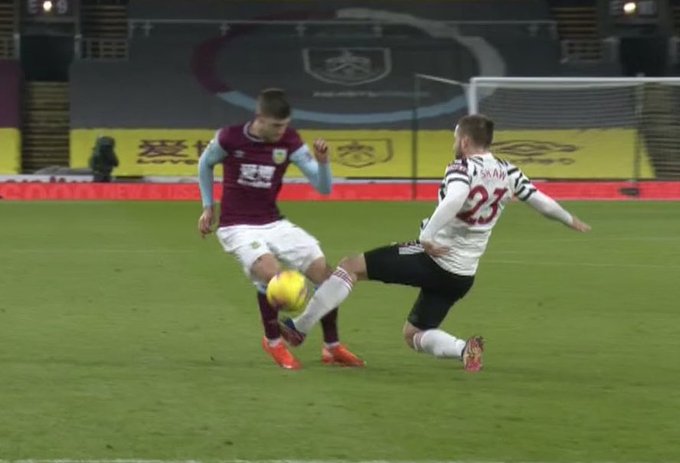 All of a sudden, Kevin Friend was looking at a potential red card for both Brady and Shaw in a review which ended up taking four whole minutes.

In the end, the yellow for Brady was rescinded due to the challenge by Shaw, Burnley were given a free-kick, and the United defender’s punishment was yellow.

That wasn’t the end of it, though! Moments later, Harry Maguire thought he gave his side the lead with a towering header, only for it to be ruled out for a push on Erik Pieters. 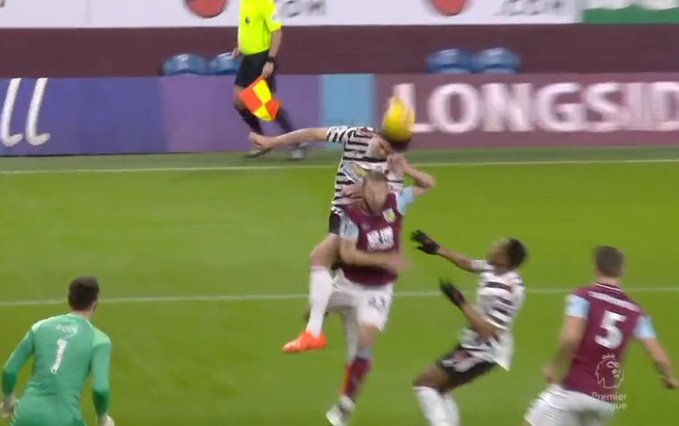 Maguire was penalised for climbing on his markerSky Sports

The decision certainly seemed a bit soft, but VAR stuck with the on-field call.

Some will tell you the technology was working a treat, others will say it was farcical.

One thing’s for sure, it was the only thing to talk about in the first-half. 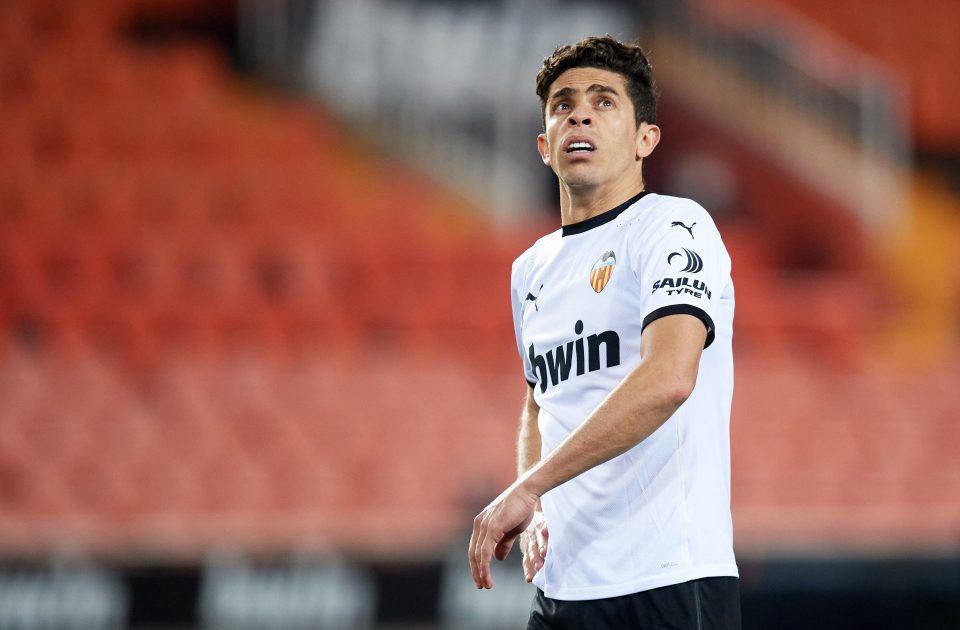 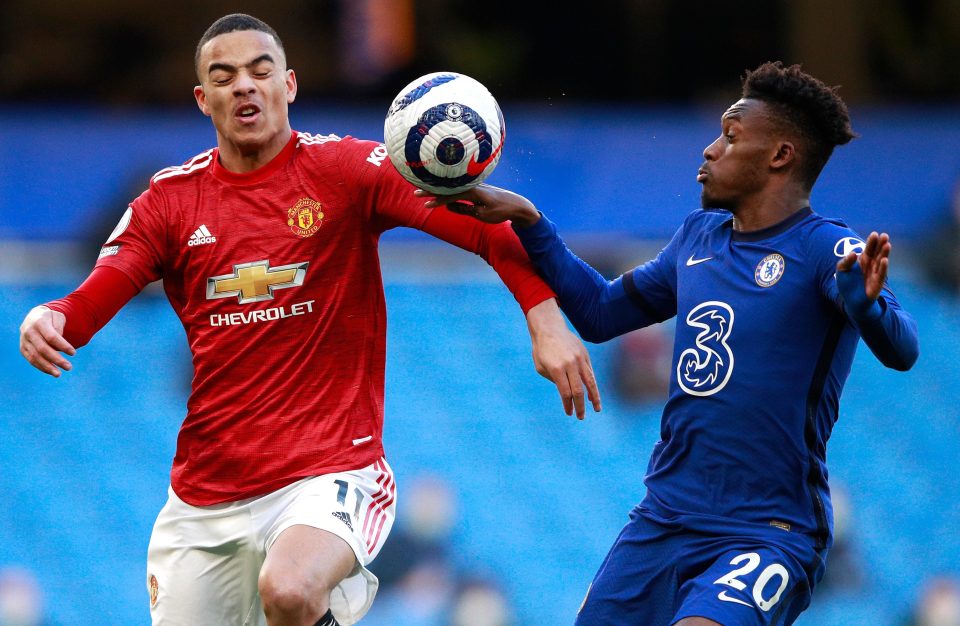 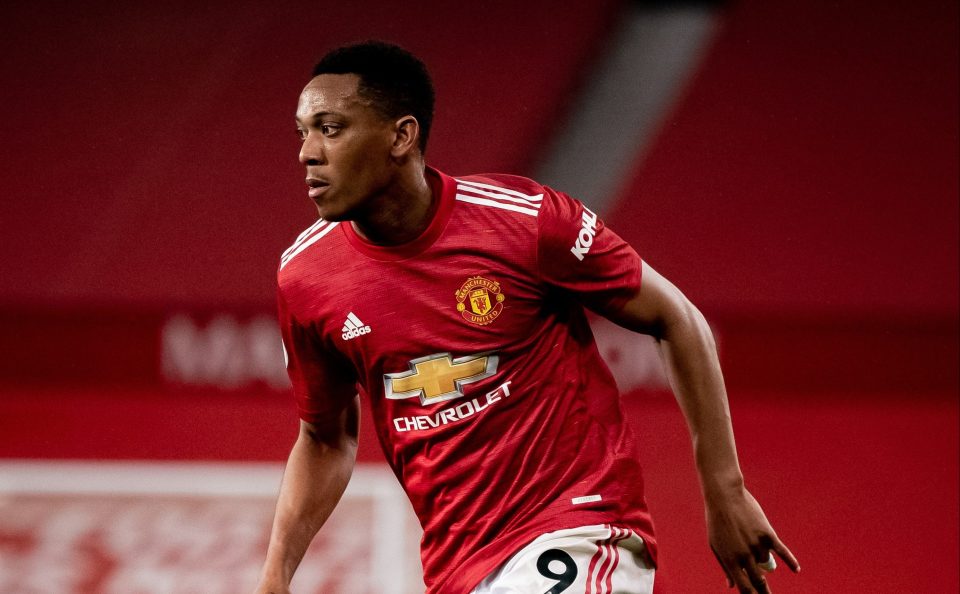 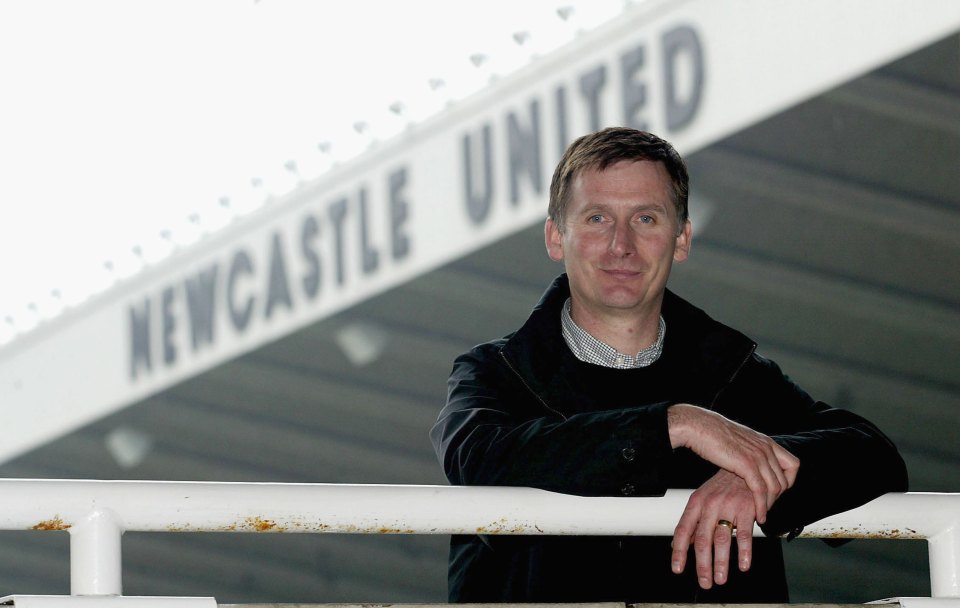 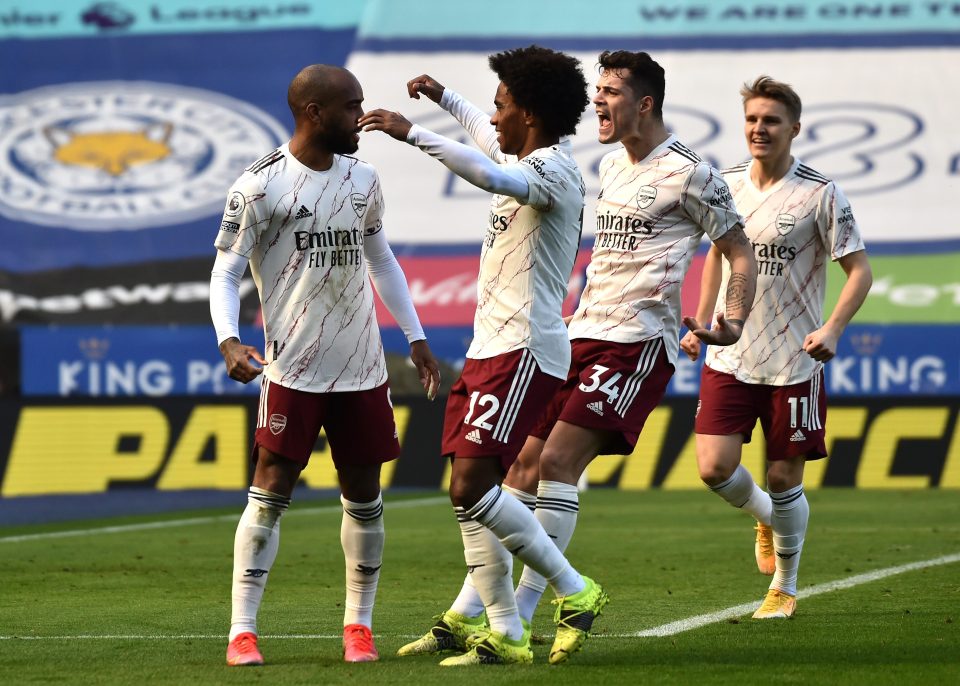 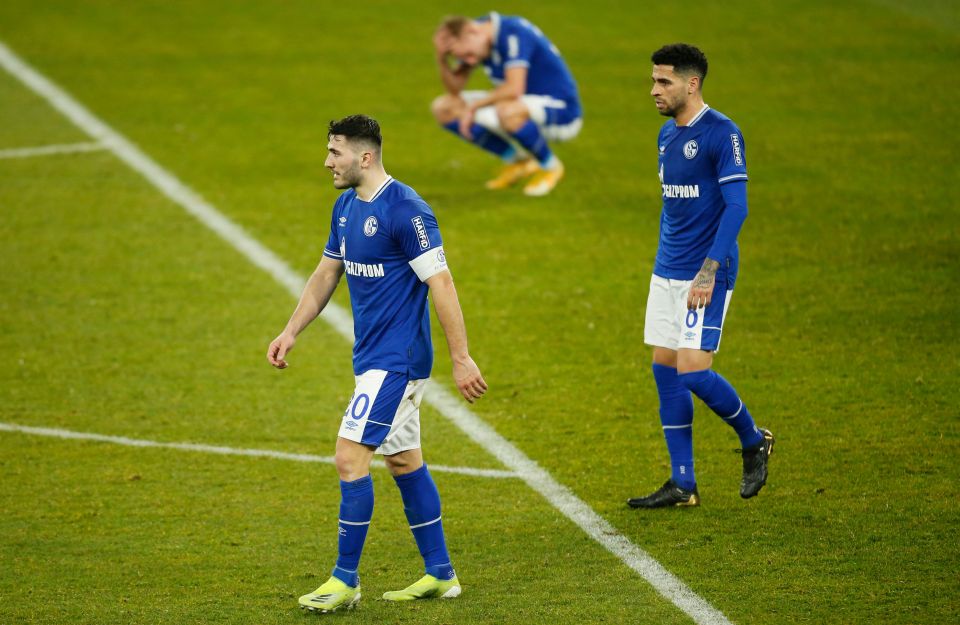 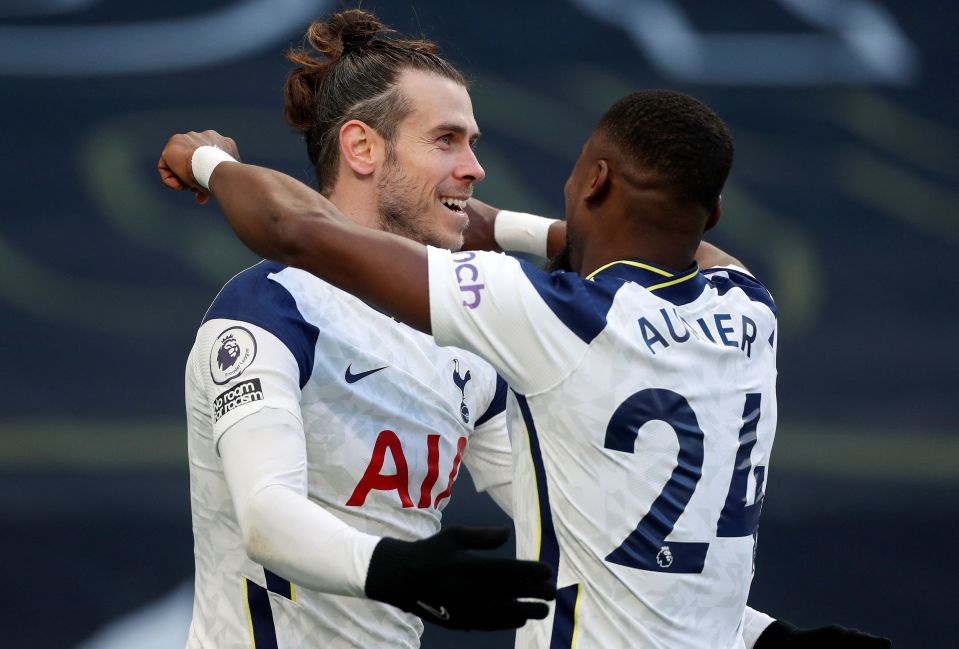 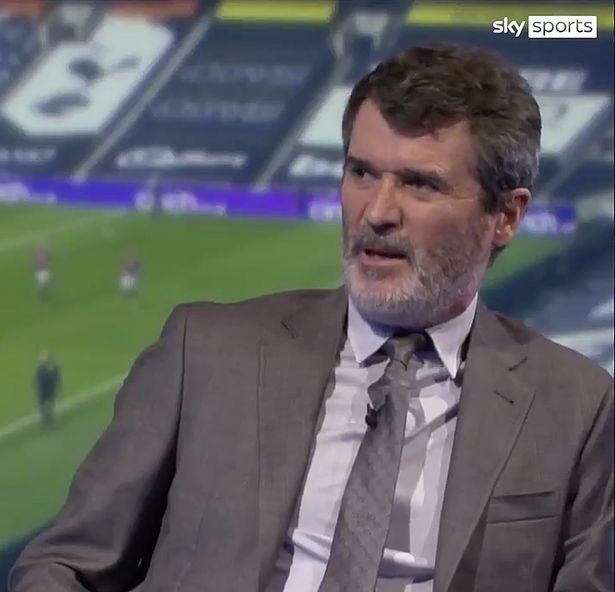 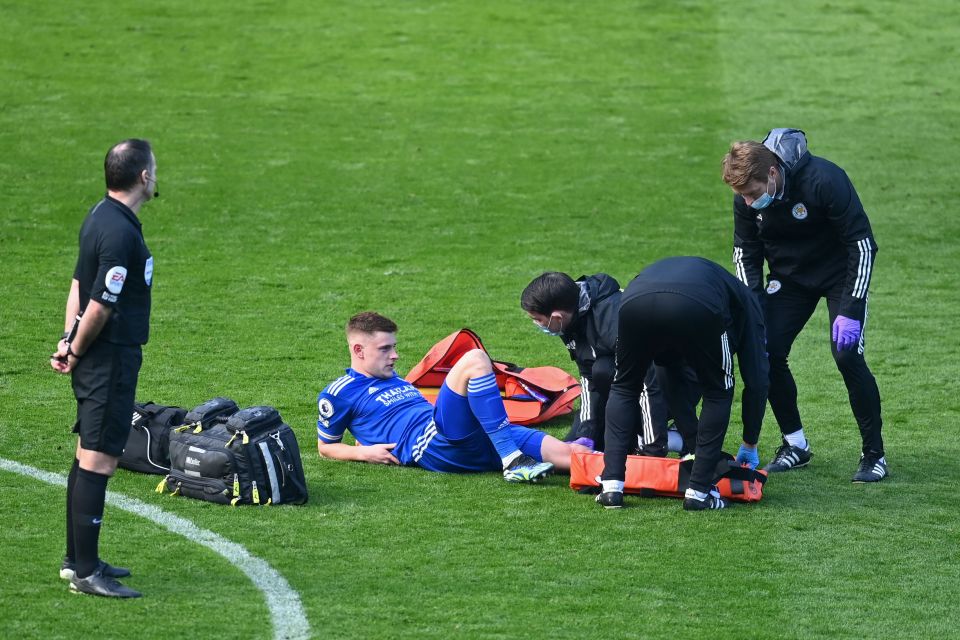 Harvey Barnes injury: Leicester ace facing six weeks out and requires knee operation after being stretchered off during Arsenal loss 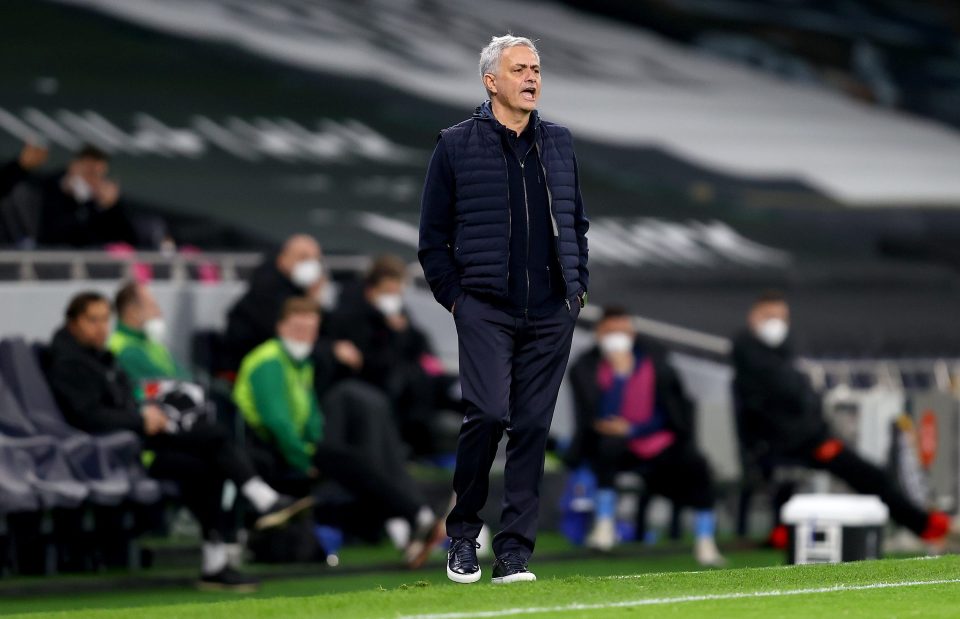 English (United States) ·
About Us · Terms & Condition · Contact Us
© Jagroto Janata - Latest All News 2021. All rights are reserved | Designed by JagrotoJanata